Pros and Cons of Privatization 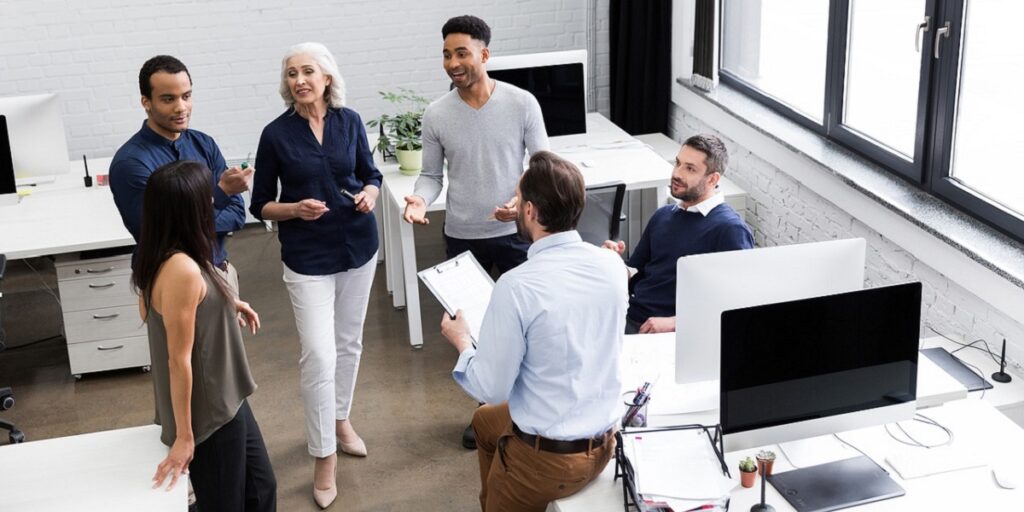 In the comparison of private and public sectors, the private sector is more advanced regarding technology. Privatization paves the road for revolution and changes within all sectors. It makes you more competent in a specific industry. You have to increase your customers up to a great level and for this, you have to ensure advancements as per the demand of customers. When the private sector adopts new challenges, it helps the company witness growth in its production. By doing so, revenue generation also increases.

The public sector does not bother with personal security and privacy. But privatization helps in maintaining the decorum of both isolation and safety. Privatization eliminates the factor of a non-profit company. You generate revenue from your production through all the possible levels. Revenue generation for a long period is only possible with technological advancements. If you do not go for advancements, you cannot ensure profit in the long term. Advancements in technology catch the attention of consumers. They also help in manufacturing and its regulation.

Privatization helps in improving the quality of services and goods. In the public sector, it is very common to observe negligence and inefficiency. If such factors gain evident speed, they become the cause of an organisation’s failure. To avoid such serious issues, the government goes for privatization (Alonso and Andrews, 2016). In the private sector, employees get rewarded by the owner when there is better production. A good production rate is only possible with good quality of the service. Therefore, good service quality is more focused on within the private sector.

Income source for the governments:

After privatizing the organization, the government stops investing in it. Now it is totally up to the private sector to spend money on its organisations. The government collects revenue from the firm. By doing so, it becomes beneficial for the government to privatize the organization. By the action of privatization, quality and service of the product also increase. Private management holders make new and advanced changes to it. In this way, the government gets benefits out of it.

In the same way, whenever an organization finds it suitable, they lower the prices. At this time, customers get their attention and buy more and more products. Results are again in favour of the company. The company generates lots of profit out of their production. In both scenarios, the government cannot take part. That is how private companies get a monopoly in the industry. Some of the actions are genuinely very interesting and in favour of the customers. But most of them are in favour of private organizations.

In such cases, private organizations do not bother with the customers’ demands to grow the business. They only focus on their own profit. Public organisations mostly set low prices and take great care of the community services. They keep in mind the factor of profit, but service is also a very important factor for them. At the same time, private firms prioritize profit generation. After that, they go for service production. This is why privatization cannot be mentioned as a good practice all the time.

Privatization is not a good option for the government. If the government does not prefer to privatize a firm, they can manage the issue through revenue. In the start, revenue might not encounter all the issues. But if we take a look through the long term, there would be a time when revenue helps in the organization’s driving. Governments establish a company and invest a lot in its development. After all that, when the government privatizes any organization, it becomes a cause of loss for the government. If we compare the cost of privatization and investment, the investment would be more for sure. Keeping in view all these facts, we find results in the form of loss.

Public sectors have to deal with more losses. At the same time, the private sector is an advantage. But governments should not go for privatization in all situations. Instead of privatization, the government can take a loan and improve the quality of both work and products. When the production is worthy, revenue will also increase. Through this, the government can manage its debt. Although it’s a long process, it is in favour of the government. But in the same way, it requires lots of hard work as well as sincere efforts.

What Is The Remuneration For Using Bubble Wrap When Sending Parcels In 2022?

A guide to renting commercial property in the UK

Why Do You Need Innovation Programs and Development?

Inquiries to Make During a Rental Viewing